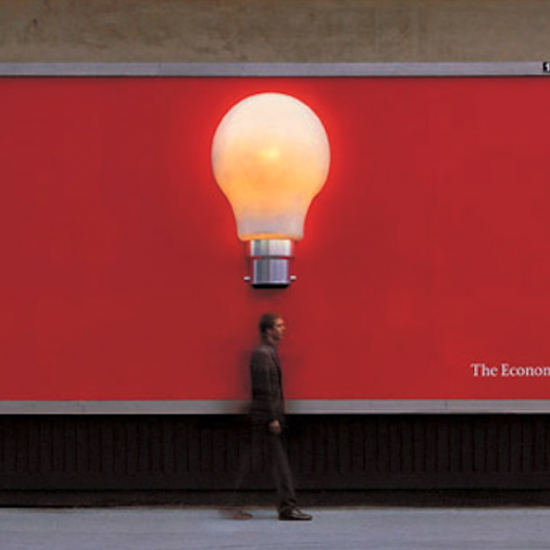 The most creative OOH ads of all time

It's indisputable that the growth trend in OOH over the past 12 years has been more than favourable, and according to WARC's figures, successful brands already allocate an average of 13% of their media budgets to OOH.

Overall, out-of-home campaigns have been one of the most popular formats of advertising for decades, which creatives in particular are great at executing and presenting even an idea that would be difficult to showcase in a TV spot or online. We've looked a little further back in time and picked out a few of the most creative ones that still have something to say today.

This ad was created by Leo Burnett, Lebanon for Koleston, in October 2007.

Source: Ads of the World

This heartbreaking campaign was reported by BBC World in November 2007.

Source: Ads of the World

In 2007, New Zealand courier company Deadline Express Couriers presented its attitude to deadlines and how seriously it takes deadlines.

A giant egg created by Leo Burnett, Chicago in July 2008.

a network of hundreds of digital outdoor screens in both countries. Better than billboards: Lurity, digital out-of-home.

in the TOP 50 shopping centers

our screens are located in the most frequented places in shopping centers throughout the Czech Republic, Slovakia and BIH, in addition to 120 screens in medical facilities.

featuring a simple interface which is easy-to-use and fast Lurity software, allowing you to deploy campaigns within 10 minutes

our DOOH is a strong trigger for the customer's purchasing decision* (OAAA’s Nielsen research, 8/20)